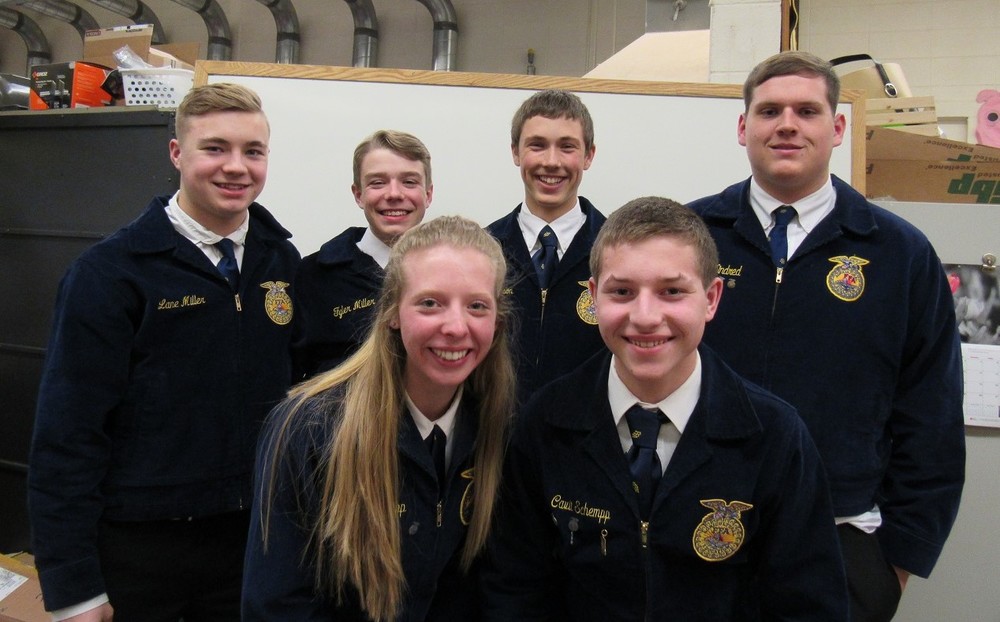 At the invite, many achievements were accomplished. Cavit Schempp placed first in prepared speaking, with Kaylin Simpson following in second. Molly Schempp placed first in extemporaneous and second in job interview. Anna Davis received the highest score on the knowledge test. Congratulations to all the members and the fantastic job they did at the Pontiac Invite! 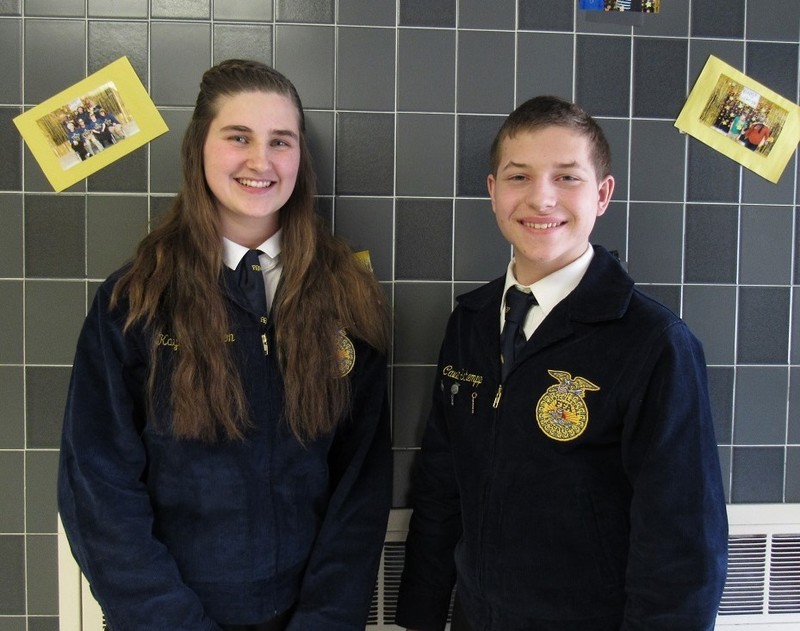 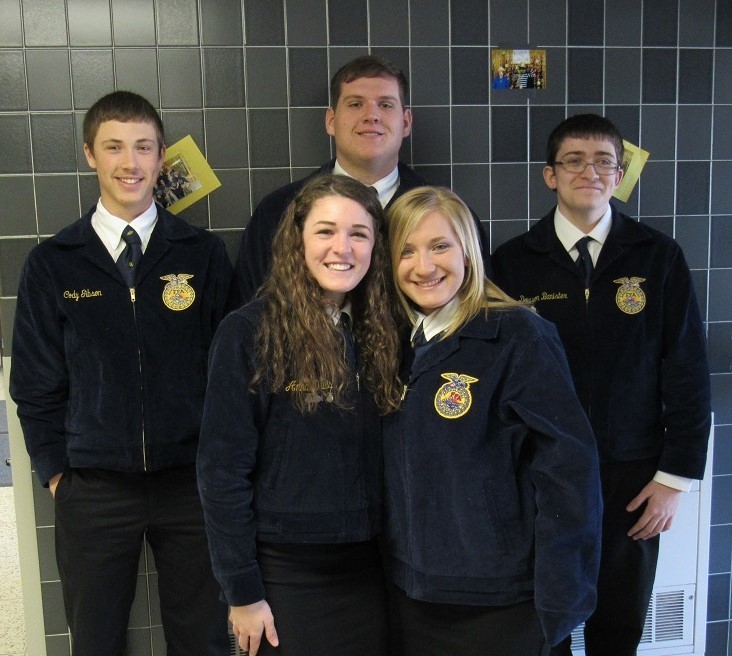